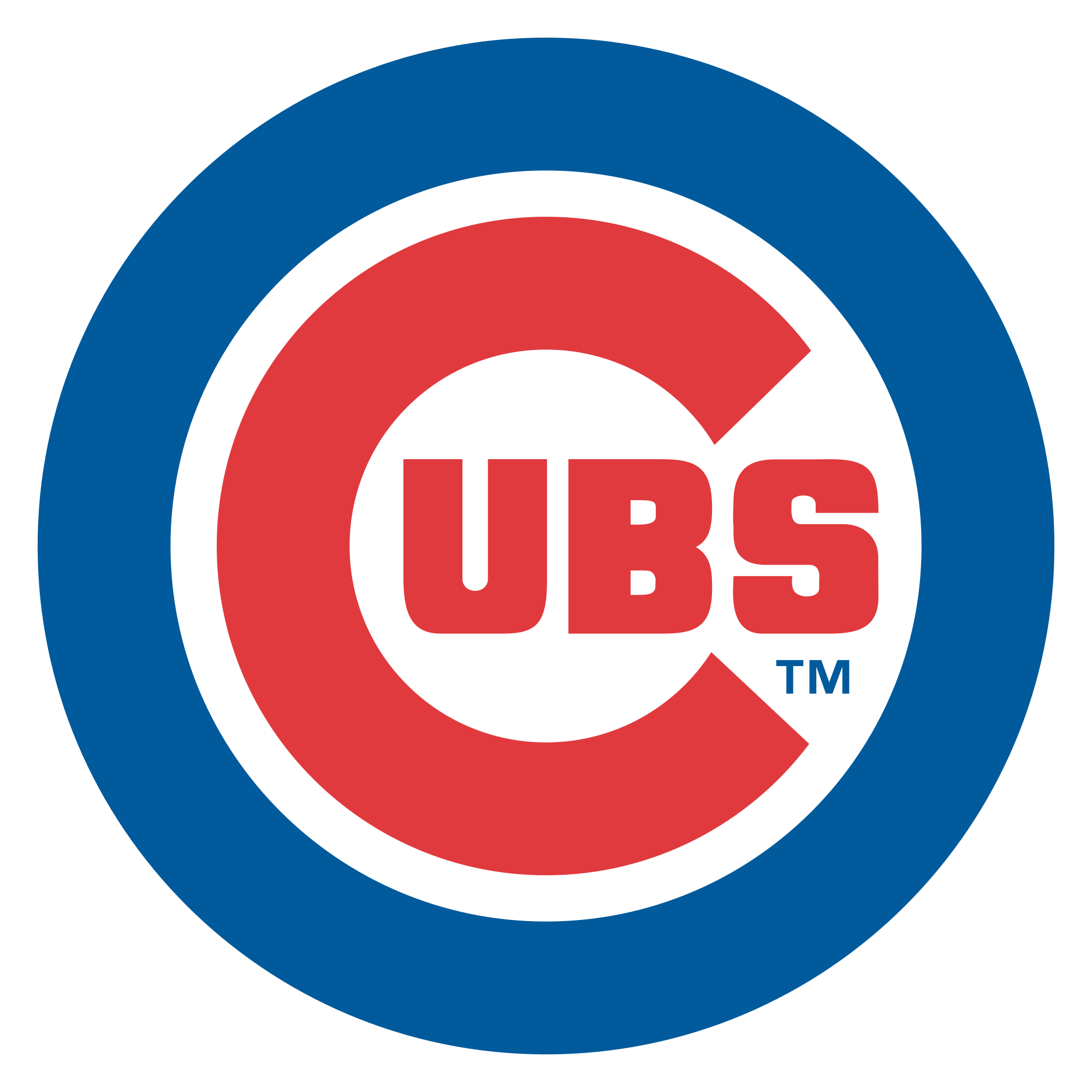 It was amazing and unbelievable.
They are very young – the youngest club.
They are the oldest team in the sport to have gone without a World Series Championship.
Their fan culture is all built around “Next Year”.
They are a team that no one expected to be a contender for at least a couple more years.
Yet here they are 4 games away from being in the World Series.

But the new Cubs leadership believed. They knew that they were just one good manager away.

Enter Joe Madden as the new manager of the Cubs.
As the Tampa Bay Rays manager, he won American League Manager of the year twice.

At the interview after the Cubs won the Wild Card Playoff game … this is what I heard him say.
(Not an exact quote – and I have included notes in parentheses.)

*I have studied other coaches that have achieved great success and won championships. (A good leader never stops learning. Are you?)
*If you focus on outcome – fear can enter in. It can stop you in your tracks and derail your dreams. But here all we do is focus on the process…we are fearless. (Keep your eyes focused on where you are going – that makes your team fearless.)
*All these boys are accountable to the moment and they are holding each other accountable. Nothing is more powerful than peer pressure. (Stay in the moment. Challenge your team to do the same all the time. Who cares about mistakes? Let’s learn and move forward.

And I thought I didn’t like baseball much – I am a White Sox fan for sure! But I am keeping my eyes on this manager and this team. He is a fantastic leader who is achieving what was thought to be impossible.

A Cub Can Be A Great Leader