Glad the election is behind us? Wait, don’t answer that, just don’t let that lead you too far down the path of retail therapy in a quest for solace, consolation and distraction. 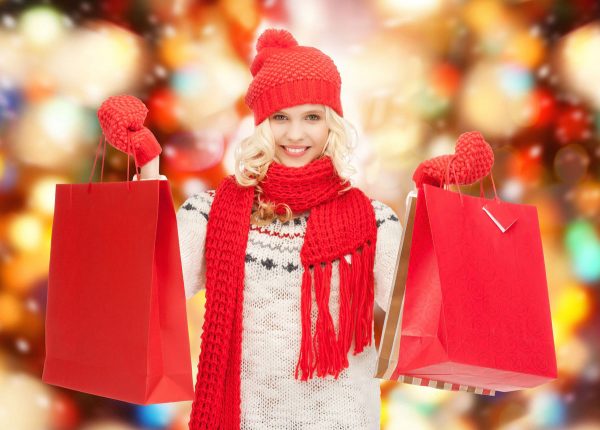 Shoppers planned to put themselves at the top of their shopping lists (nearing the all-time high for personal spending) and the overwhelming majority admitted that they could easily be tempted to spend more than their budget.

Stuffing stockings
“Many shoppers are taking the approach of ‘one for you, two for me’ this holiday season,” NRF President and CEO Matthew Shay said. He noted that the surge in post-election Christmas and holiday ads would probably stimulate a rush of holiday spending as consumers gradually remember the retail reason for the season … and rejoice in the fact that the sky has not actually fallen.

Connie Fisher of Mental Health America of Eastern Missouri said that the impact of the aggressive and relentless election cycle on Americans was labeled “present traumatic stress,” because of its impact on behavior. She said it was not surprising that consumers were affected. No matter what your politics, it is hard not to feel like the walking wounded.

Never before has a presidential election had an effect on holiday spending, according to the National Retail Federation’s 13 years of surveys. Nor has a president-elect had such a dramatic immediate downward effect on the stock market.

According to the federation…..Click here to finish the Article on St. Louis Post-Dispatch